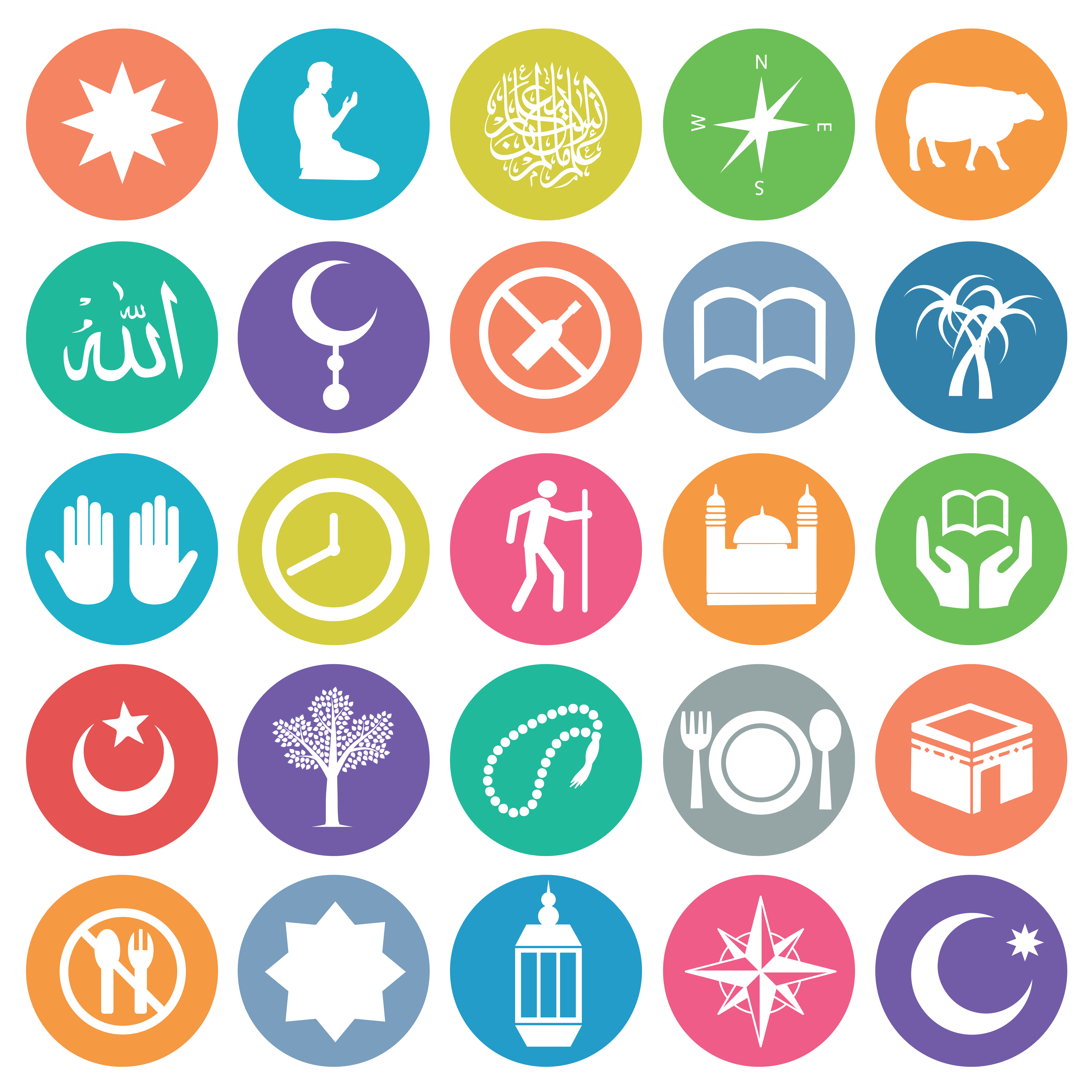 The contribution of British Muslims to the UK and the World is immense. Muslims have been part of the British fabric since the 19th century and have been contributing greatly in all different fields.

These sections are about that contribution. We wanted to mention it here, as we believe that it is part of justice and fairness to highlight these roles; allowing everyone to fully appreciate this section of society.

The initiative started by listing Muslim’s contributions in society and so, informing the public about the diverse representations and voices of Islam in Britain. It briefly presents facts but also gives certain insights and personal stories. The aim is to give more context and thus ‘life’ to a growing discourse on what it means to be ‘British’ and at the same time ‘Muslim’.

“I would like to take this opportunity to once again thank Britain’s Muslim communities for everything they do for our country. You make an immensely positive contribution in so many ways and I am delighted that some of the very best aspects of Muslim life will be celebrated side-by-side with other communities across the country.”

Please note: this article will continuously be updated.

Today there are about 25,000 schools in England teaching around 8 million children, comprising mainly of government-maintained primary, maintained secondary, independent, special need  and other schools. 500,000 of these children are Muslims, representing 27% of British [...]

The History of Islam and Britain

Islam and Britain has a long history that stretches back to the medieval period [1], only within 150 years after the death of Prophet Mohammad (Peace and Blessings be Upon Him). In times of colonial [...]

Muslims in Britain have participated in many political processes - from the activist grassroots levels to higher political ones. This section begins with Muslim MP's and moves on to mention journalists, campaigners, community leaders who [...]

Most interfaith organisations are registered as members at the Inter Faith Network (for the United Kingdom). On their ‘about us’ section; they have grown from 60 founding members in 1987 to more than hundreds. The [...]

Muslims have an excellent academic record, with many well-known Doctors and Professors. Due to the scope of this project; only a few will be mentioned, in different academic fields. According to an infograph from the [...]

Muslims in the Media

There are many notable Muslim journalists in the UK. It is a hard profession to get into but some are very well-known such as: Mehdi Hasan is graduate of Oxford University and a journalist with [...]

Muslims as Scientists and in the Health Profession

As Muslims have physical and psychological needs (eating, feeling loved and so forth) like all people, they may also have spiritual needs to connect and please God. In times of difficulty, health professionals can support [...]

Muslims are generally taught many ‘laws’ since childhood – guidelines set by God. Those ‘laws’ are often ethical reminders to guide people in their daily conduct. Muslims in Britain work, marry, take care of their [...]

Muslims have contributed to a lot to teaching and hence knowledge production. In the UK, there is a group of teachers with the name, Muslim Teacher’s Association. On their website, they advise visitors about teaching [...]

'Zakat' in Islam, (the word for charity in Arabic) is highlighted in this beautiful saying of the Prophet Mohammad (PBUH): “The believer’s shade on the Day of Resurrection will be his charity.” And so because [...]

As far back as 1860, Britain's first mosque was recorded in the register of religious sites, at 2 Glyn Rhondda Street, Cardiff, Wales. Nearly three decades later, Britain’s first mosque was established as the Liverpool Muslim Centre, [...]

Britain can pride itself in sport with great dedication from its British Muslims – from Mo Farah who is a sprinter to the famous boxer, Amir Khan. To read about the British Muslims participating in [...]

In Britain, there are 3 million Muslims and if you look at the country's most powerful people in business, you would definitely recognise it as has the Muslim Council of Britain (MCB) with their report [...]

Muslim Contribution To Britain – The Revival