MCB makes a stance against UAE’s designation of Terrorist Organisations 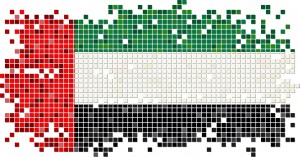 MCB makes a stance against UAE’s designation of Terrorist Organisations

The MCB National Council on 7 February 2015 at its first meeting since the UAE’s designation of the Muslim Association of Britain and Islamic Relief as terrorist organisations, resolves as follows:

“The MCB National Council expresses its full support and solidarity with our affiliates the Muslim Association of Britain and Islamic Relief. We categorically reject the United Arab Emirates’ designation of these bodies as terrorist organisations as announced by the UAE government on 25 November 2014″