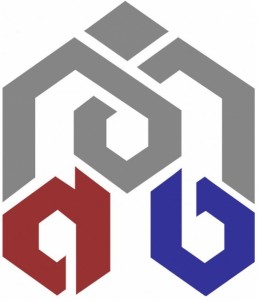 The Muslim Association of Britain expressed its outrage and anguish by the barbaric killing of a Jordanian pilot and Japanese hostage.

Indeed, the manner of these latest killings graphically depicted in promotional videos demonstrates the need for such material to removed forthwith from the Internet and not be given the fuel of publicity.

MAB completely condemns and denounces this savagery and would like to join the international community in expressing its deep and sincere condolences to the families and friends of the Jordanian and Japanese victims.

MAB wishes to express our condemnation of such an abhorrent criminal act committed against these innocent individuals. We also wish to reiterate, reemphasis and place clearly on record that the actions ISIL are not and have never been in any way sanctioned in Islam.

Dr Omer El-Hamdoon, President of MAB said “This is yet another terrible act of brutality that is designed to shock and strike fear into the hearts of ordinary people. The killing of these prisoners can never be justified.”