The Members of the Muslim Association of Britain (MAB) met yesterday for their Bi-Annual Members Meeting, to evaluate the work of the Association.

The meeting included a speech from the FIOE representative, followed by reports from the Shura Council, the Executive Board and heads of branches.

The membership discussed the work of the Association over the past two years; and put forward constructive criticism, concerns and recommendations for the future, which will be guiding markers for the Association in the coming years.

The General Meeting also deliberated about the Government’s Prevent Strategy and the recently announced findings of the review into the work and activities of the Muslim Brotherhood, which was commissioned in April 2014. The review made heavy mention of the Muslim Association of Britain (MAB) and its activities.

After the concluding session, Dr Omer El-Hamdoon, MAB President commented, “Today’s meeting has been exciting and refreshing. It is a milestone in the Association’s journey. Unanimously, members felt invigorated and energised to do more work in the name of MAB. We have benefited a lot; and without doubt, our work in the coming period will rise to different horizons.” 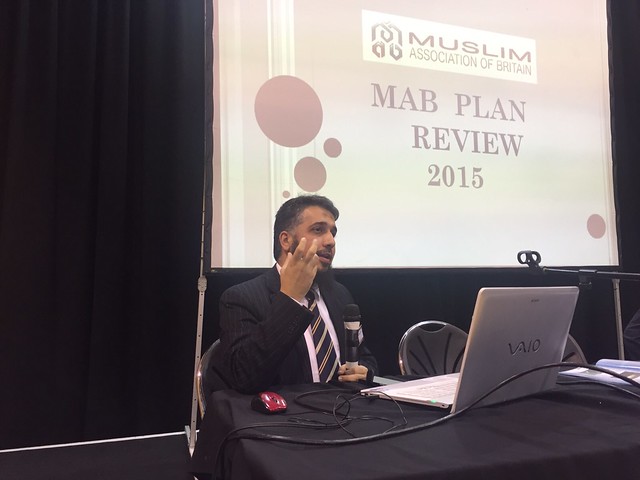 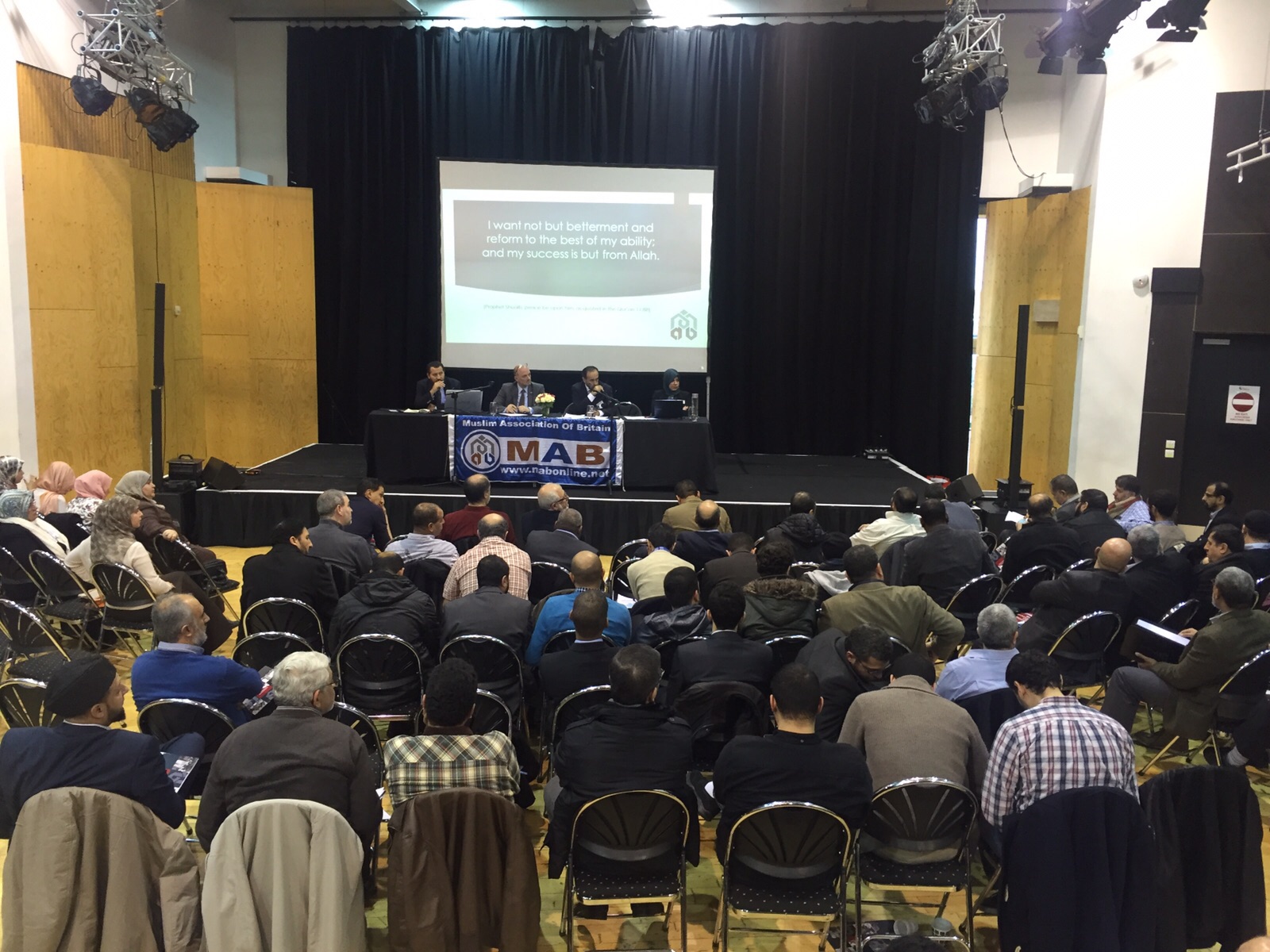