PR***MAB condemns the stabbing of a man in Forest Hill, London 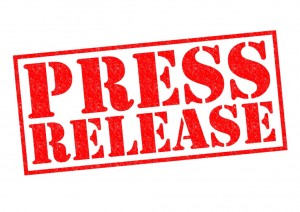 The Muslim Association of Britain condemns the stabbing of a man in Forest Hill, London

The Muslim Association of Britain (MAB) is saddened to hear about another perceived Islamophobic attack today, at Forest Hill Station in South London. The perpetrator was arrested on suspicion of stabbing another man in his 40s. The victim’s condition is being described as “serious, but not life-threatening”.

As the attacker shouted threats to people, many escaped the scene with horror. He has allegedly shouted “Death to Muslims” and “Go back to Syria”.

MAB calls on the Government to do more to prevent violence like this from happening again, and on the police to do their utmost to keep Muslims safe. It is evident that negative rhetoric against Muslims and refugees plays a role in the increase of hate crimes.

“MAB condemns this violent attack and joins others in expressing its well wishes to the victim; and it’s sympathy to all those who witnessed this horrendous attack. At the same time, I wish to remind everyone not to allow hate crimes like these to spread fear and anxiety in our peaceful society.”