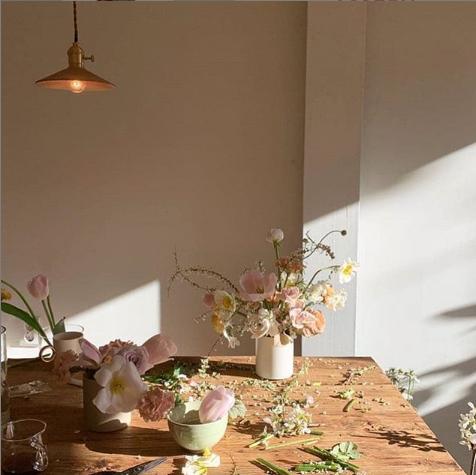 So it is the 18th of Ramadan! Subhanallah, it’s as if yesterday we were just trying to figure out if Ramadan will start on Thursday or Friday. Ramadan is one of those short-lived blessings that needs to be treasured and utilised to its fullest as we never know if we would be blessed with it again.

We are in the second third of Ramadan which is known as the third of forgiveness and we still have the 10 best nights coming ahead of us inshallah; so there are loads of opportunities for us to utilise this month if we have not done so yet. This is the month of forgiveness; Prophet ﷺ tells us in a hadith that Jibreel came to him and said, ‘’the real loser is someone who has realised Ramadan but was not forgiven, when else would he be forgiven’’.

Say, “O My servants who have transgressed against themselves [by sinning], do not despair of the mercy of Allah. Indeed, Allah forgives all sins. Indeed, it is He who is the Forgiving, the Merciful.” (39:53)

This is my favourite verse in the Quran because every time I read it I can picture Allah Subhanahu Wa Ta’ala reaching out to every single one of His servants who has not just sinned; but who has transgressed against themselves by sinning and asking them to not despair from his mercy. Normally transgressed is used in a negative situation but, in this context, Allah is reaching out to those who have transgressed and calling them his own servants which is an honour on its own.

Every time I read this ayah, I can not help myself but remember the below saying:

I want you to imagine this; Allah, who is the richest, is entreating us in the above ayah to not despair from his mercy and to have trust in his forgiveness.

Despairing from Allah’s forgiveness can come in two forms, both are bad, but one is worse than the other. The first form is when you have despaired from your Nafs; you keep thinking and saying to yourself that you have committed so many sins to a level that you do not deserve Allah’s forgiveness anymore. The second form and this is the more harmful one is when you have convinced yourself that Allah has decided to not forgive you.

It’s harmful, yet understandable to accuse yourself that you do not deserve Allah’s mercy, but what is worse is for you to rule that Allah does not want you anymore. Ruling that Allah does not want to forgive you would shut all doors of hopes in Allah’s mercy from your eyes. This only happens when Iblis reaches his pinnacle in controlling you. Iblis name comes from the root word of (يئس) which means despair, and despairing us from Allah’s mercy is his ultimate goal. 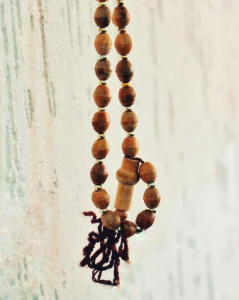 The Prophet ﷺ tells us in an authentic hadith in Al-Bukhārī about a story of a man who has killed 100 people. Not 1, 5, 10 or 50 … 100 people. So you, your past, the past of your family in fact the past of everyone in your local masjid may not come to a quarter of what this man has committed.

This man went and asked a scholar if Allah would forgive him, knowing in his heart that the answer would be no. The scholar told him, who can stand between you and Tawbah! The scholar advised him to leave his town to avoid the negative influence and go to a nearby town and make Tawbah there.

After hearing both sides he gave this verdict: “Measure the ground. If the spot where he died is closer to the good people, then he belongs to the angels of mercy, but if it is nearer to the wicked people, he will be given to the angels of punishment.”

They measured the ground. Because the man had just set out, he was still closer to the wicked. But because he was sincere in his repentance, the Lord moved the spot where he lay and brought it to just outside the city of the good people. This hadith shows us that repentance is one of the most noble and beloved forms of obedience in the eyes of Allah. He loves those who repent.

I will leave you with this beautiful analogy from Imam Ibn-Aljawzee ‘’The twelve months of the year are like the twelve sons of profit Yaqub. And just as prophet Yusuf was the most beloved to Yaqub, the month of Ramadan is the most beloved to Allah. And just as Allah forgave the eleven brothers by the dua of one; Yusuf, He can forgive your eleven months of sins by you duas in Ramadan.’’

I pray that Allah forgives all our sins in this blessed month and remember that the beauty of our repentance can easily exceed the ugliness of our sins.

Osama Al-Waqidi is a MABY volunteer and Procurement Specialist by profession. He is passionate about working with kids to develop tomorrow’s leaders.