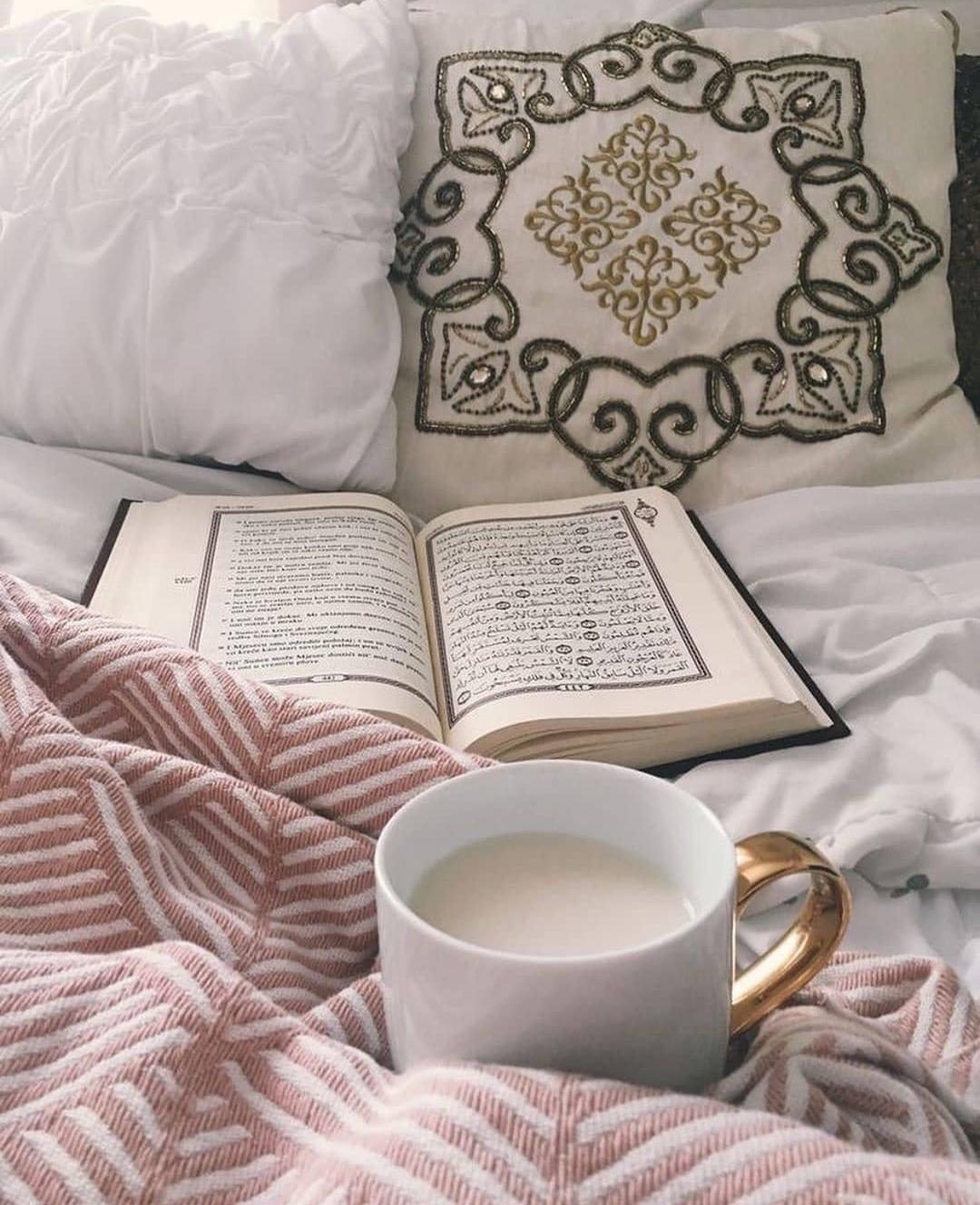 This thought process, or at least parts of it has gone through the heads of many of us. Many of us sin and repent so much that we start to feel hypocritical; sometimes we even abstain from making any further tawbah. This is a mindset that not only is wrong, but is very dangerous too, as it can be likened to disbelieving in Allah:

“O my sons (said Prophet Jacob)! Go you and enquire about Yusuf (Joseph) and his brother, and never give up hope of Allah’s Mercy. Certainly no one despairs of Allah’s Mercy, except the people who disbelieve.” (12:87).

What we are doing here is questioning some of the magnificent attributes of Allah, which He has mentioned throughout His glorious Qur’an, such as Him being Al-Ghafaar – The Great Forgiver, Al-‘Afuw – The Supreme Pardoner, At-Tawwab – The Ever- Acceptor of Repentance, and Ar-Rahman – The Most Merciful.

No one who has – and will ever – walk the surface of this Earth is infallible and immune from sinning, with the exception of the Prophet (saw).

We are all sinners and we’re all going to continue to sin, simply because Allah created us like that:

Abu Huraira reported: The Messenger of Allah (saw) said,“By Him in whose hand is my soul, if you did not sin Allah would replace you with people who would sin and they would seek the forgiveness of Allah and He would forgive them.” [Sahih Muslim]

Thus, after every sin must follow repentance, and we must repent and remain hopeful that our Lord –  the Most Merciful and Most Forgiving – will forgive us, as His Mercy will always outweigh any of our sins.

Sometimes sinning and taking a couple of steps backwards in your journey towards Allah is also extremely important. Knowing that you too are weak and prone to sinning is a reminder to you that hidayah (guidance) is from Allah and just as easily as He has blessed you with it, he can just as easily take it away from you – humbling you in the process. This ensures that once you have taken those steps forward and your level of imaan has skyrocketed, that you remember that hidaya is a divine gift which Almighty Allah gives to whomever He pleases. It is also a beautiful reminder to us that if the Almighty Allah – who does not need us, nor our submission can forgive a mere slave, then why can’t we forgive each other as fellow slaves of Allah? Why do we feel that we reserve the right to punish someone or hold grudges against someone who is on the same level as us, when Allah the most Magnificent can forgive us – such insignificant and worthless beings in comparison to His magnificence?

Allah says in the Qur’an:

“Let them pardon and forgive. Do you not love that Allah should forgive you? And Allah is Oft-Forgiving, Most Merciful.” (24:22).

As Ramadan is brought to an end, I have compiled a list below which includes a couple of tips and ways, which hopefully will help lessen the likelihood of falling into sins post-Ramadan:

Ask yourself, “If the Prophet (SAW) was watching you, what would he say?”
For me, something that helps stop me from falling into sin is to always ask myself: “if the Prophet (SAW) – the best of mankind; whose footsteps we follow in – was here and he could see what I was doing, what would he do, or say? Would he stand there, watch me and nod in approval? Or, would he look at me disappointingly and shake his head?”
Of course, the best way of carrying oneself about is to do it as though you can see Allah, and although you cannot see Him, know that He is watching over us.

Avoid sinful situations:
As Muslims we should be very careful to avoid sins and to avoid situations that are likely to cause sin. Sins often comes searching for us, so if you find yourself in a certain situation or a gathering where you’re more likely to fall into sinning i.e. you may be surrounded by a particular group of people whom you know always indulge in backbiting and slander, in that case it’s the time for you to walk away from that place.

Fill your mind with Allah:
Avoid thinking about things that would arise evil temptations in your mind. Try to fill your mind with the remembrance of Allah.
Ibn Qayyim Al Jawziyyah (RA) said regarding thoughts that could potentially result in sin:

Spend time with Allah:
A daily relationship with Allah is the basic principle to control ourselves from sins. Spend some time reading the Qur’an and indulging in dhikr. Make it a habit. If you’re always busy reading the Qur’an and worshipping, you won’t be left with much time to sin, and insha’Allah overtime your worship will substitute for your bad habits. This will all help you to stay focused on Allah in your daily activities, insha’Allah.
You could also revive a sunnah and start to observe voluntary fasts. This will help you get closer to Allah and will help make you more pious, thus distancing you from sins:
“O you who believe! Observing As-Saum (the fasting) is prescribed for you as it was prescribed for those before you, that you may become Al-Muttaqun (the pious).” (2:183).

Make dua’ and self-evaluate:
Allah wants to help us, He just wants us to reach out to Him.
As Muslims we have direct access to Allah. When you wake up in the morning everyday ask Allah to protect you from the evil temptations of this world. Make a habit to simply just talk to Allah and confess your sins to Him. Then ask Him for forgiveness, guidance and help in being brought closer to Him. Every day before going to bed take some time out to self-evaluate. This active self-evaluation will aid in our progress towards Allah (SWT). This active introspection will also hopefully ensure that we remain on the straight path, and will enable us to quickly rectify any areas in which we need to improve.

So dear brothers and sisters please remember that making mistakes and committing sins are a part of human nature and no one will be free of it. We are weak and Allah knows it, and out of His Mercy has opened the gate of repentance for us so that we can turn to Him every time we sin. However, the best of us are those who repent and return to Allah.

Don’t ever let Shaytaan trick you into thinking that you’re being hypocritical for asking for forgiveness, or that you aren’t worthy of it. Don’t let Shaytaan beat you twice. First by making you sin, then by stealing your hope of Allah’s forgiveness. There’s always hope.

May Allah forgive us, purify our hearts, guide us to the best of deeds in the dunya and success in the akhirah, ameen!

Govan Rashid is the current MABY head of Campaigns. She is a FEMYSO volunteer and is studying Stem Cells and Regenerative Medicines.