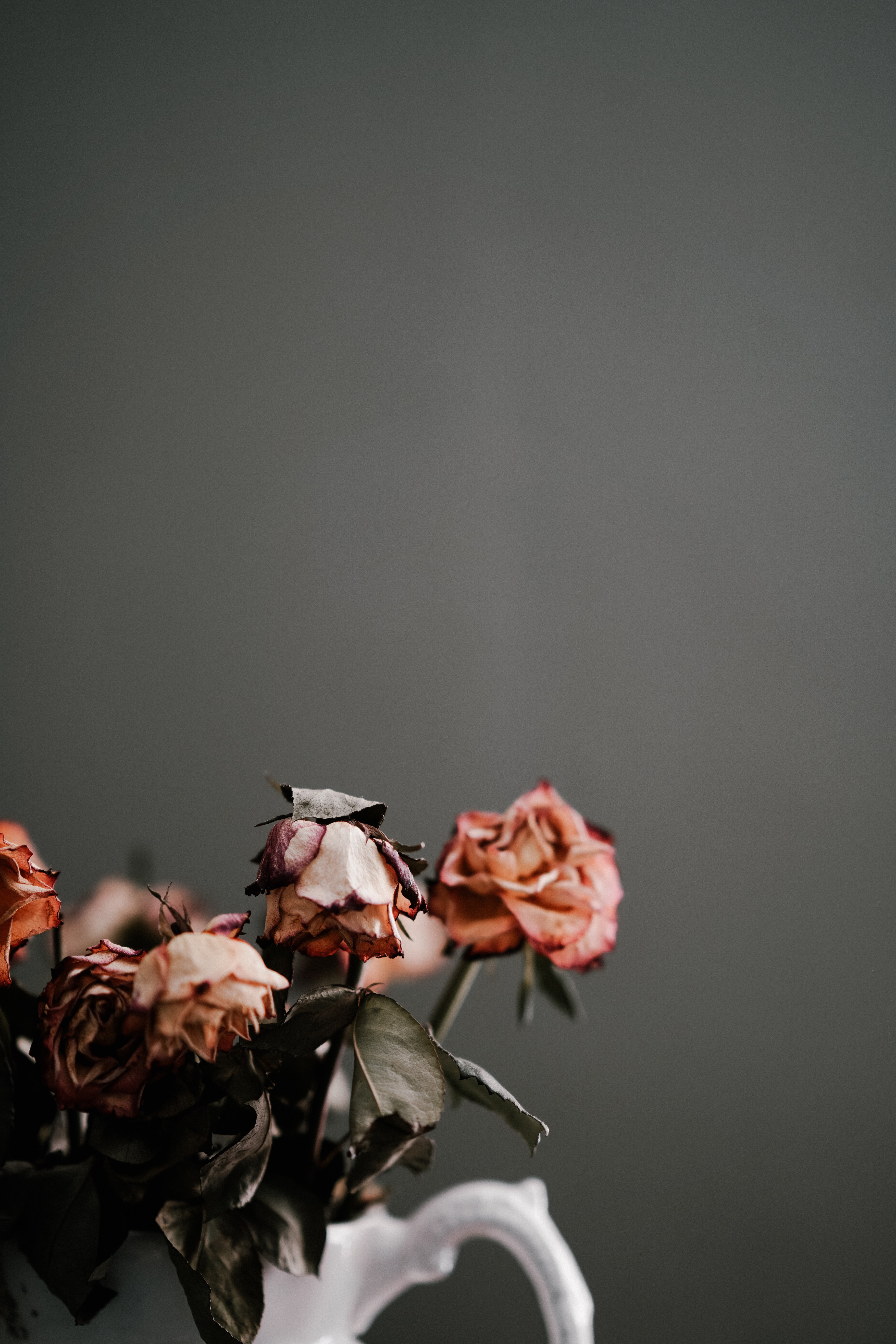 It was a cold winter and I was living in a one-bedroom flat on the 7th floor, I used to see a Libyan family in the building whom I spoke to a few times, however, I wasn’t sure which floor they lived on within the building.

One night the rain was extremely heavy and was preventing me from falling asleep. Initially, I thought it was a storm, so I tried to get out of bed – however, as soon as my foot touched the ground it got completely drenched in water. It was early hours in the morning, I didn’t know what was going on and then I heard someone knocking hard on my door. Upon opening the door I saw that it was my Libyan neighbour, he told me that I was leaking water on his floor. I informed him that I too had water coming from the roof. We both went one floor up and started knocking the door however no one answered.

We didn’t know if anyone lived there however we started to hear a noise from inside the flat, it sounded like someone was having difficulty getting up and answering the door. I decided to call 999, who told us that they would send a paramedic.

When the paramedic arrived he decided to break the door and when we entered the flat we found a man in his late 50s. He was in the bath and had had a stroke while having a shower and could not move, immediately he was taken to hospital as his situation was critical. I remember the hospital called me later that day to ask me if I knew any details about him, they told me that most likely he would have died if we had found him half an hour later, and how the cold shower water kept him alive.

I was so happy and felt blessed that on that day Allah made me a reason to save this man’s life. However, it also reminded me that death is close and can happen at any time and anywhere.

It reminded me of the verse where Allah says in Surah Luqman:

My dear brothers and sisters, we live in this pandemic and there is no way for us to know who will live and pass these difficult times. In my story, this man perhaps had come back from work and wanted to shower before sleeping. There was no way of him knowing that he was about to have a stroke and that he could have died. This is the case for all of us – none of us knows when death will knock on our doors and what we will be doing at the time. It’s why we should all thank Allah greatly who allowed us to reach this great month and always ask him for his forgiveness as we don’t know if we are going to get this chance again or not.

Mohammed Hawash is a software developer and a member in MAB Birmingham branch.