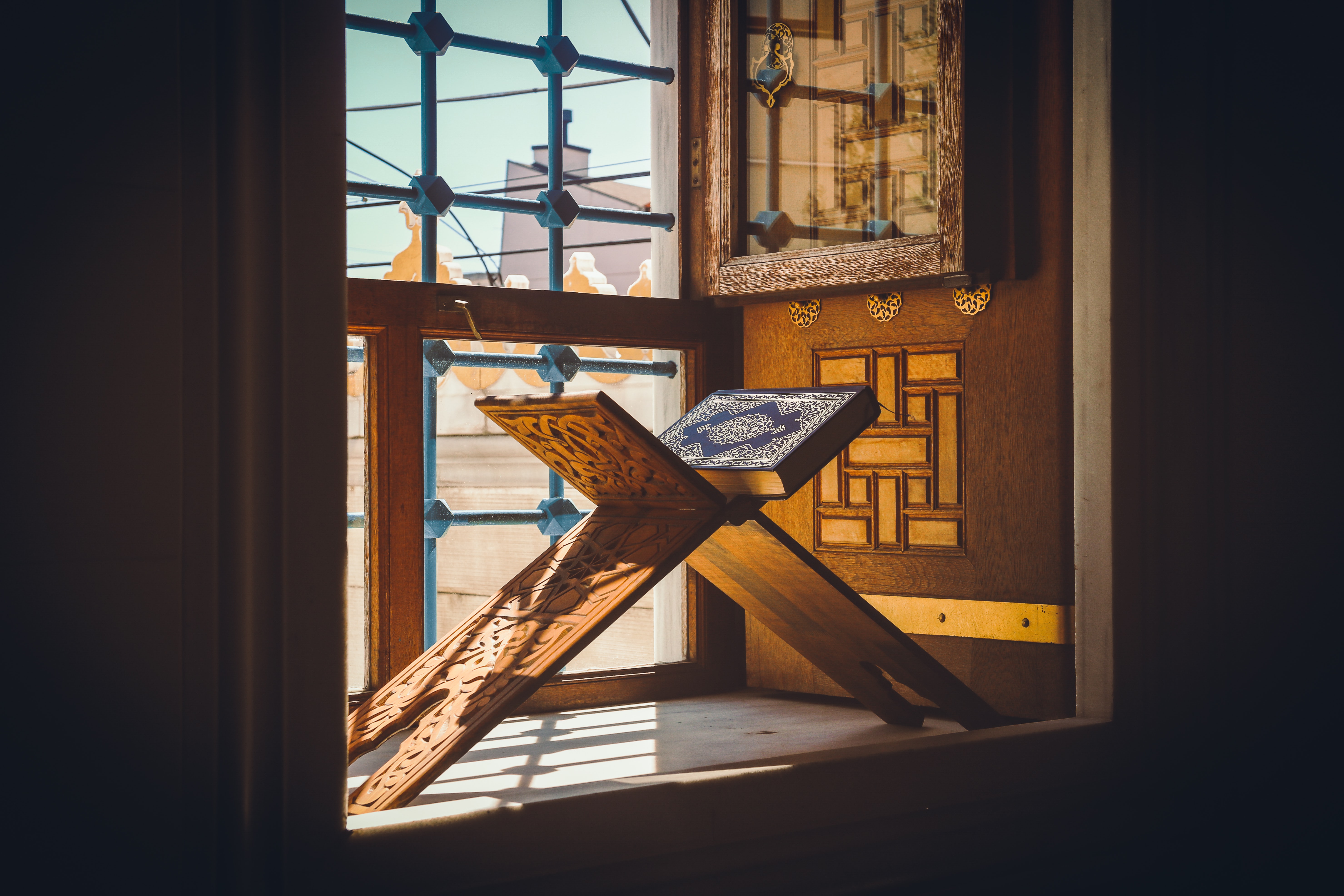 In these nights of Ramadan when only a few days stand between us and the final ten nights, while we are all seeking Allah’s forgiveness and each other’s forgiveness, I ask you all to forgive me, too, and to pray for the ummah.

SubhanAllah, as night after night I stand alone trying to recite some verses of the Quran and picture what it would be like to be among a congregation at this strange and unsettling time, my mind goes back to 2011 … One night in Ramadan, I was standing behind the imam (downstairs) and trying to filter out the distracting cries of small children and the giggles of the kids who find wonder in wandering between the rows of worshipers, and as I squint hard and concentrate, I see a pattern recurring in surah after surah of the magnificent book of Allah. Not one verse the imam reads [may Allah grant him jannah, ameen] except that I try to reflect upon it. But I fail. I fail because there’re just too many things. The bounties of Allah are too vast, too plentiful and too great to actually stop and think of each one before the rak’a is over. Is it really to this extent Allah talks about what HE – Lord of the universe, the one who has the power to do anything, the one who just has to say ‘be’ and it becomes – has created.

That night, the imaam read Surat Al-Furqan. If I didn’t have a zillion other favourite surahs, this would be the one! What did the imam read?

Have you not considered your Lord – how He extends the shadow, and if He willed, He could have made it stationary? Then We made the sun for it an indication.

Have I seen what? Have I thought about what? My shadow?!! What, apart from when I had to study it in physics? Apart from when I was a kid and I was chasing after it to see whether or not I could catch it? Well no, not really. SubhanAllah. Can anyone see with me just how profound this is as an example for us to ponder upon? A shadow. Just a shadow. But wait, Allah created the solid object casting the shadow. And the light rays coming from the sun. And the sun itself. And the solar system. And the skies and the earth and and and …. This is what happens.

But then Allah continues about the shadow-

Then he talks about the night and day. And my God. What will make you know about the night and the day. Then the winds. A mercy. Then water. Water. W-a-t-e-r. Water. No, ya Allah, we do not appreciate it. Please don’t punish us for our irresponsible use of this huge blessing you gave us. Please don’t take it away from us. Please provide it for those in need of it. We know that you are able to do all things.

A few verses later, an amazing phenomenon. The sweet, fresh sea and the salty, bitter sea. But their waters don’t mix. Is this possible? SubhanAllah. 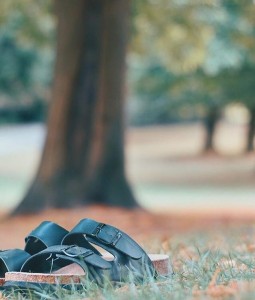 Guess what’s next? WATER. Again, ya Allah? Are you telling us to ponder about just how significant this simple molecule of an oxygen and two hydrogens is? But what about water? It is He who has created from water a human being. No way. Me? Allah, you made me from water? SubhanAllah. And he made us kin and relatives by lineage and by marriage. Now in a family like my mother’s, I can see just how cool that is.. How my mum’s cousin’s married to my cousin and how my cousin is married to another one of my cousins. And how this person is related to us in 300 different ways and how these two are brother and sister in suckling. Yeah. Family. Another one of the things Allah gave to us. Alhamdulillah.

Before I start jumping to other surahs, which I think I might dedicate another day to, I’ll end with some more of Allah’s creations. Mentioned in the very same surah. This time, in description of the skies, Allah says blessed is he. Glorified is he. You know the word ‘tabarak’ in Arabic is as if it’s saying may he always continue to be blessed and glorified more and more. And more. Blessed is he who has placed in the sky great stars. And a burning lamp, too. Oh, and an illuminating moon. I love this description of the moon. Where do I even begin? The perfect light it reflects from the sun as though it is its own. Allah also once again mentions the night and day, how they come one after the other. In succession. But why are you telling us this, ya Allah? For whoever desires to remember or desires gratitude, So Alhamdulillah. Alhamdulillah times as many of Allah’s creation. Multiplied by as many atoms there are in the seas. Alhamdulillah enough to fill the sky, and the earth and what is between them and to fill whatever else YOU wish. Alhamdulillah until YOU are pleased, oh Allah.

If I don’t stop now, I’ll never end. But this is just your sister saying, read the book of Allah. Yes there are verses about salah and about fasting and about jihad and about zakah and additional charity (there’s a topic for another day)… About the stories of the prophets (which I also love). But the one thing without looking at the stats that people have collated, I have noticed the blessings of Allah repeat so many times. And even in the same surah, the same blessing mentioned again and again, each time with a new benefit that you learn. The book of Allah, guys. The book of Allah. Read. Reflect.

Bringing me back to the present day, I am still in awe of how the bounties of Allah are too vast, too plentiful and too great to actually stop and think of each one. But this time, I have more time before the rak’a is over. This time, I don’t have to rush with the Imam or strain my ears over the cries of the children, may Allah bless them all. This time, I am not bound by time (except for the early fajr time if you live in the Scottish Highlands!) as much as I was standing behind the imam.

Dr Bushra Almari is the Head of Projects at MABY. In her “spare” time, she is a Senior Lecturer in Pharmacy and a neuroscience researcher. She is interested in the tafseer and tajweed of the Quran. Based in Bradford, West Yorkshire.