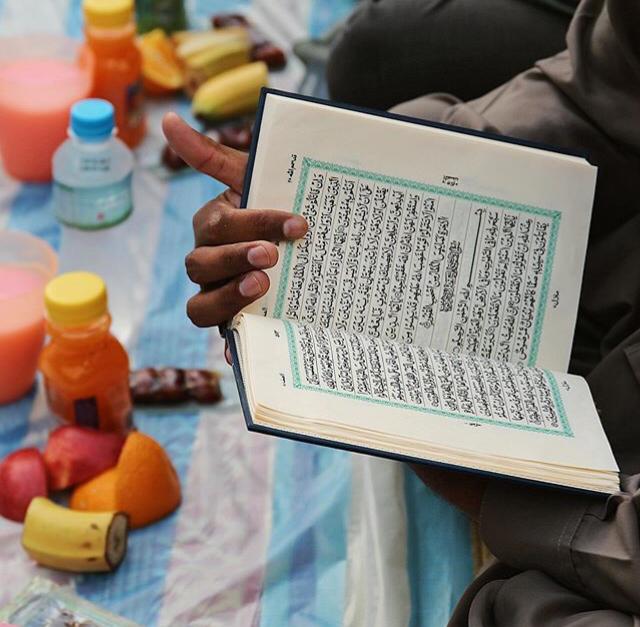 So we are in the last ten nights of Ramadan. The final run to seek Allah’s forgiveness and increase our good deeds in this blessed month.

If you don’t feel as though you have given your best so far in Ramadan, don’t worry! Whether you got caught up with exams, school or work make these last 10 nights your priority as there is still an opportunity to receive forgiveness and greater rewards.

The reason why these last 10 nights are so important is because Laylatul Qadr occurs within them. Allah says in the Qur’an: “The Night of Decree is better than a thousand months. The angels and the Spirit descend therein by permission of their Lord for every matter. Peace it is until the emergence of dawn.“ [Qur’an: 97:3-5]. Any good acts and deeds completed on this single night are the equivalent to if you had performed that one act for a thousand months (83 years).

Subhan Allah! Such immense rewards are to be gained during these blessed nights. How can we afford to miss out on it? Who is to say that we will live another Ramadan?

Aisha(RA)  reported: “With the start of the last ten days of Ramadan, the Prophet used to tighten his waist belt (i.e. work harder) and used to pray the whole night, and used to keep his family awake for the prayers.” [Bukhari].

Whether it’s praying tahajud or giving sadaqah or even something as simple as doing dikhr will be multiplied in these last ten nights more than ever.

One thing I like to do in the last ten nights is to just talk to Allah through duaa and often my mind can go blank so I like to make a duaa list of things I want to include in my duaas. One powerful duaa I never miss is;

Aisha (RA) reported: I asked: “O Messenger of Allah! If I realize Lailat-ul-Qadr (Night of Decree), what should I supplicate in it?” he replied, “You should supplicate: Allahumma innaka ‘afuwwun, tuhibbul-‘afwa, fa’fu ‘anni (O Allah, You are Most Forgiving, and You love forgiveness; so forgive me).” [At-Tirmidhi].

May Allah enable us to make the best of these nights. May He enable us to reach the blessed Laylatul Qadr and gain the rewards that are promised for it.

Intisar Hussein is a student and a member of the MABY Sheffield Recreational team as well as the marketing team.