The Most Consistent of Acts 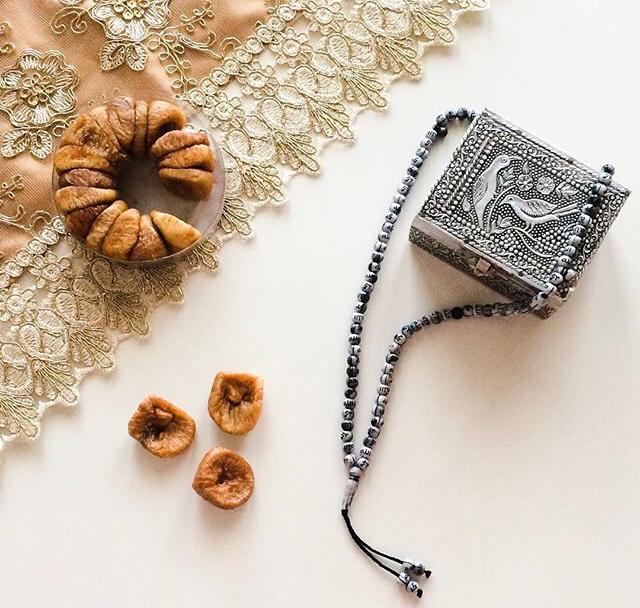 Our daily lives involve high levels of repetition of activities within similar contexts. Habits are automatically triggered behaviors in which we engage without conscious, awareness, or deliberate control. Although habits help us to operate efficiently, breaking them requires great effort.

Take the following example – upon completing our prayer, the majority would stand up and leave immediately marching towards our next activity, and in many cases, we perform our prayer while being mentally occupied with what we’ll be doing next. At a time when life seems to be moving at a very fast pace and with an increasing number of distractions, we forget to take time to concentrate on our worship and build a connection with the Almighty, and through repetitive practice, this becomes the habit.

Our Islamic teachings encourage the performance of nafilah prayer through the vast reward that has been promised to those that maintain it. Similarly, making an effort to remain seated after every prayer and reciting the narrated supplications (Adhkaar), brings about tranquillity, achieves great reward, and teaching us patience.

“If anyone says ‘Glory be to God’ (Subhana’llah) after every prayer thirty-three times, ‘Praise be to God’ (al-hamdu lillah) thirty-three times, and ‘God is most great’ (Allahu akbar) thirty-three times, ninety-nine times in all, and says to complete a hundred, ‘There is no god but Allah alone who has no partner; to Him belongs the kingdom, to Him praise is due, and He is omnipotent (La ilaha illa’llah, wahdahu la sharika lah, lahu’l mulku wa lahu’l hamd, wa huwa ala kulli shay’in qadir),’ his sins will be forgiven, even if they are as abundant as the foam of the sea.”

Ramadan is upon us now; a month of blessings, and a great opportunity for change. It is a month that is distinguished by the many incentives that aid the process of development both in its general worldly sense as well as the spiritual development. This requires that we seize the opportunity and enter the atmosphere of Ramadan to start a lasting change and maximise on the month’s potential.

The incentives within Ramadan can be grouped into two catagories:

Of the external incentives, is the coming together of the Muslim community to fast and perform other acts of worship, which in turn encourage individuals to do more and maximise their reward throughout the month. Similarly, the change that occurs in one’s daily routine in terms of refrainment from permissible actions establishes overall self-regulation and control, aiding the process of developing the new habits. The continuous cycle of integrated rituals of suhoor, fasting, prayer, breakfast, qiyaam and tahajjud, and the collective commitment to positive behaviour and conduct are also factors that encourage change throughout the blessed month.

What remains for each of us to do, is to strengthen our spiritual connection with the Creator while having the resolve to take action, focusing on one or two acts, and practicing them consistently throughout the month, and continuing this process beyond Ramadan, remembering as we go through this process our beloved Prophet’s advice reported by A’isha:

“The acts most pleasing to Allah are those which are done most continuously, even if they amount to little.”

Bilal Naas is the former head of MABY’s HR and Branch development department. By profession he’s an accountant, HR and office manager. He enjoys travelling and exploring new places.