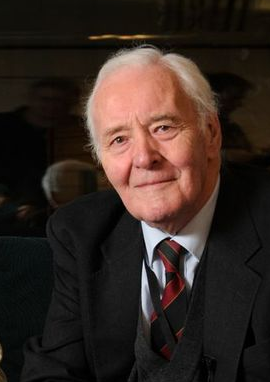 MAB offers its condolences on the passing away of Tony Benn
The Muslim Association of Britain (MAB) offered its deepest condolences to the family and friends of the late Tony Benn, who passed away today. With his passing, Britain has lost one of its most distinguished and respected politicians, of all time.

Throughout his long and remarkable career, Tony Benn campaigned fearlessly and selflessly for just causes, both at home and abroad. He was a great source of inspiration and support for all those that worked with him.

Mohammed Kozbar – Vice President of MAB said: “The mere fact that he served more than fifty years in parliament is testimony to the depth of trust that he enjoyed from the British electorate. We may never see a similar figure in our generation again.”

During these moments, we recall the memories of his campaigns against the invasions of Afghanistan, Iraq and the occupation of Palestine. His profound insights and critique exposed the fallacies used to justify the many wars and occupations that we have witnessed in recent years.

He will truly be missed.